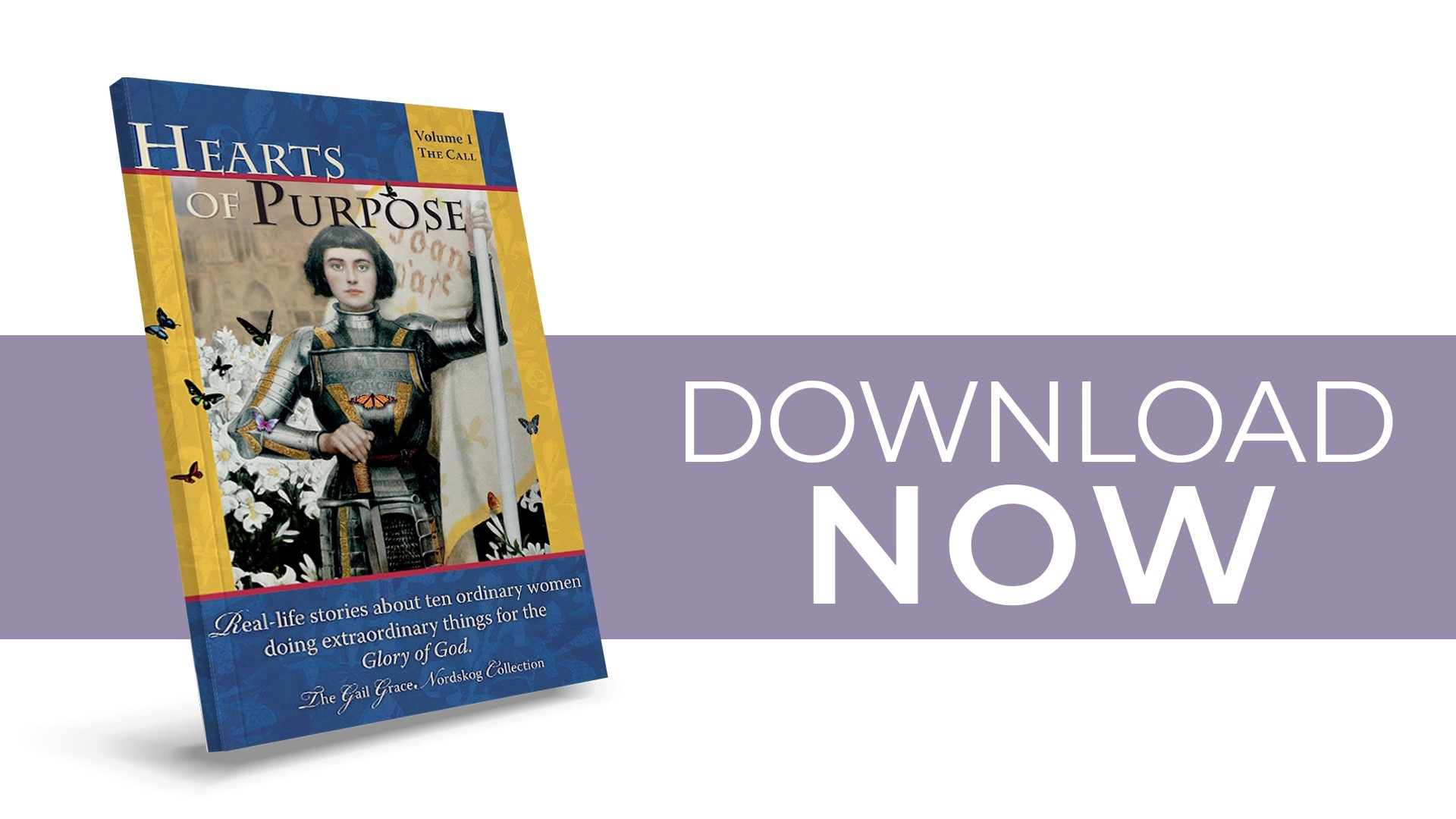 This eBook is one of Trish Steele's most popular publications available as a free download. 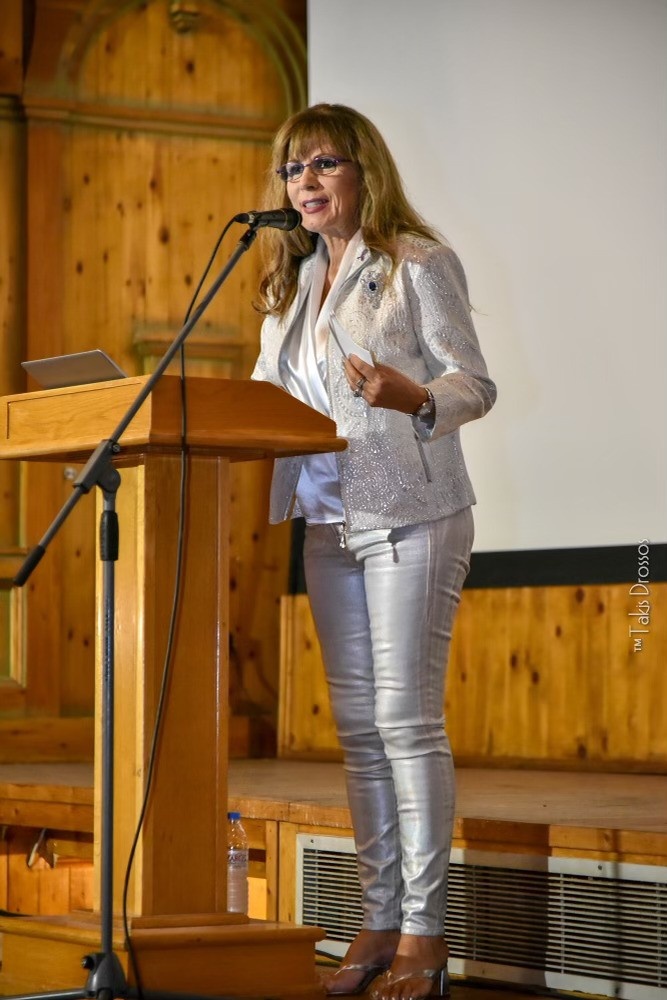 Trish Steele is Founder and CEO of Women Crowned In Glory, Inc./Safe Passage Heals, Time2Heal to serve the community in its pressing needs, and author of "The Mind of Steele." Trish has spent thirty years reaching out to women from every demographic, encouraging and directing them to fulfill their calling in life.

She is a native of Los Angeles, and her career rose in Hollywood as a successful model and beauty consultant. Her unique beauty, charisma, and determination led her to succeed at a young age. Trish worked with many known stars of television commercials and print. She was a single mom for ten years during her journey of success until she met her abuser, that took away all her resources and sense of identity. But, Trish had it built in her to rise, take on God's high calling in her life, and begin to accomplish so much more with her life. Today she is a renowned speaker, founder of her own charity, mother of 2 daughters, and happily married for over 33 years.

As an author, model, beauty consultant and spokesperson, She is the “Trailblazer” and “Legacy of Love” for pioneering the fight against domestic violence and abuse for over 50 years. She is also quite accomplished, as she has won the 1987 California Gold Coast Pageant and was the first runner-up of The Beauties of America Pageant. Trish later published her own book in 1997, “The Compelling Life Changing Stories of 12 Women” and her latest story complied in a book called “Hearts of Purpose”. This book is a wonderful inspiration to others, and shares stories of triumph and faith. Another accomplishment is that she successfully hosted and created a two-time Angel Award winning cable talk show “Women Crowned in Glory”, and a PSA with Jim Hill Sports News Anchor on CBS2 for Safe Passage Heals.

In April 2011, Trish received the “President’s Volunteer Service Award” from President Barak Obama, The Hospitaller Order of Saint Lazarus of Jerusalem “Officer of Merit of the Companionate of Merit” for helping to address the most pressing needs in our community and our country. Her dedication to helping others has earned her recognition from various groups; Southern California Motion Picture Council, Dignity Health-Voice of the Community, and Amazing Women’s Advocacy; news press such as Calabasas & Conejo Lifestyle Magazines, and the front cover and story of Malibu Chronicle Magazine. All of her 69 years of overcoming life challenges and success made her the specialist for todays women, renewing their mindset from burnout.

Here are the reasons you can depend on Trish Steele to help you discover your true calling with clarity, confidentially and new confidence to happiness: 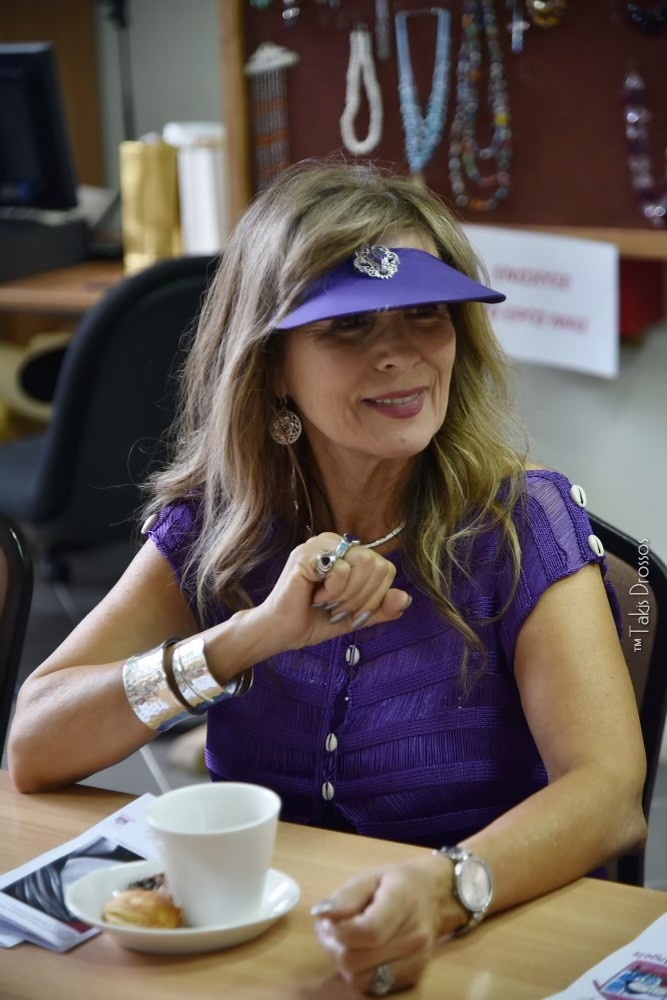 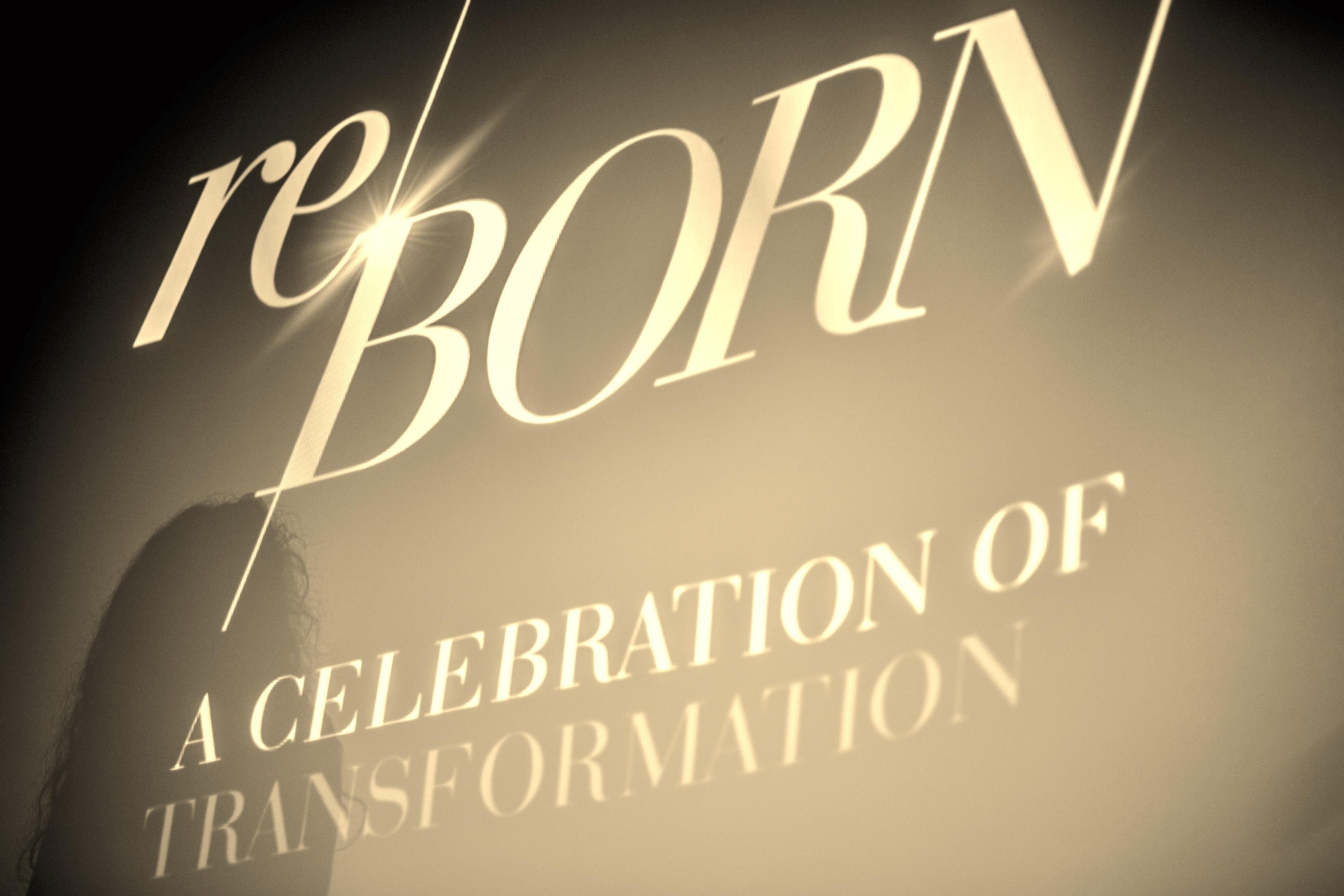 What People Are Saying: 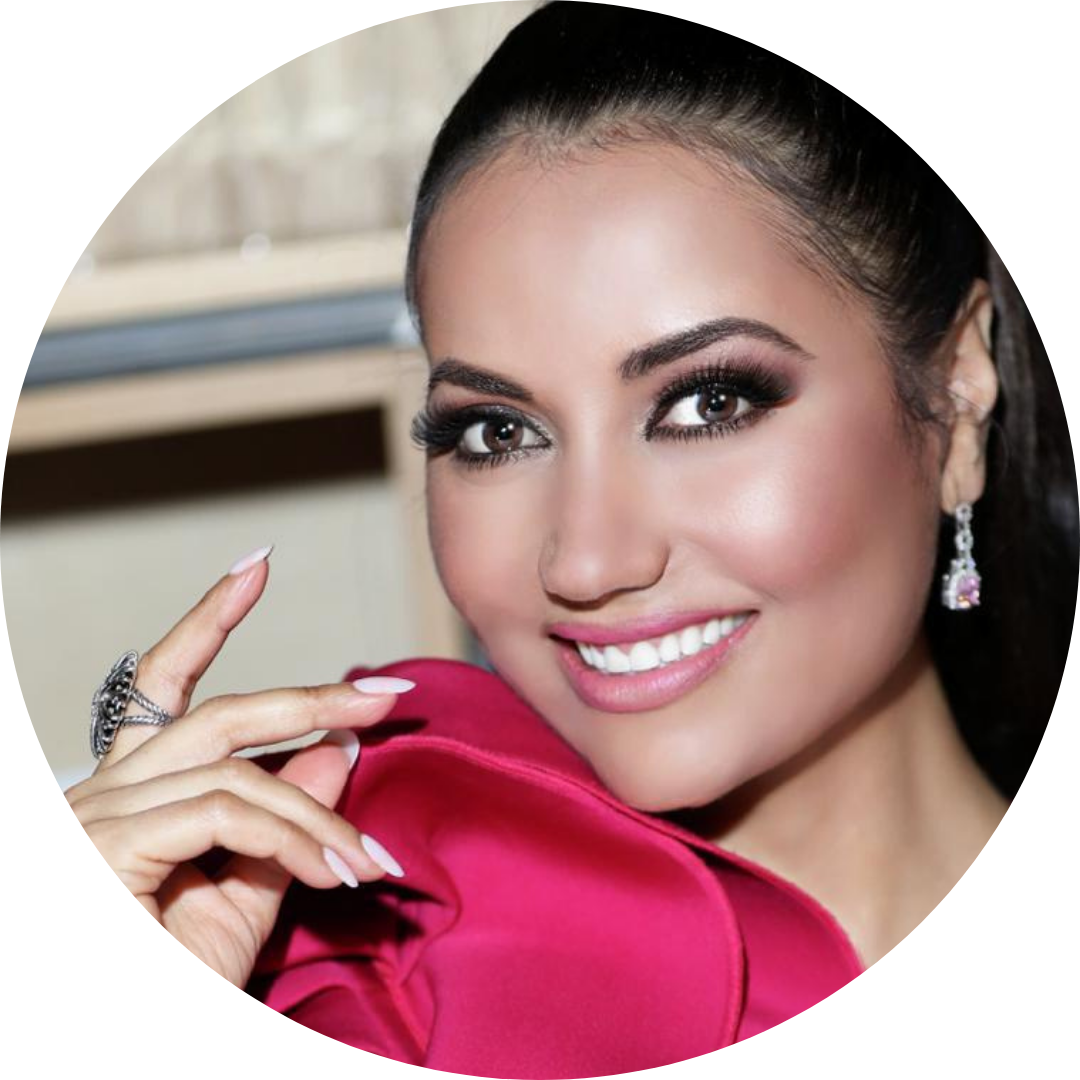 "Trish Steele a fabulous woman who has been mentoring me since the first time my organization "Mi Amor Gala" did an event to raise funds for "Safe Passage". She has become an ongoing consultant and a great motivator in encouraging me to continue to expand my message of kindness and inspiration to women around the world." 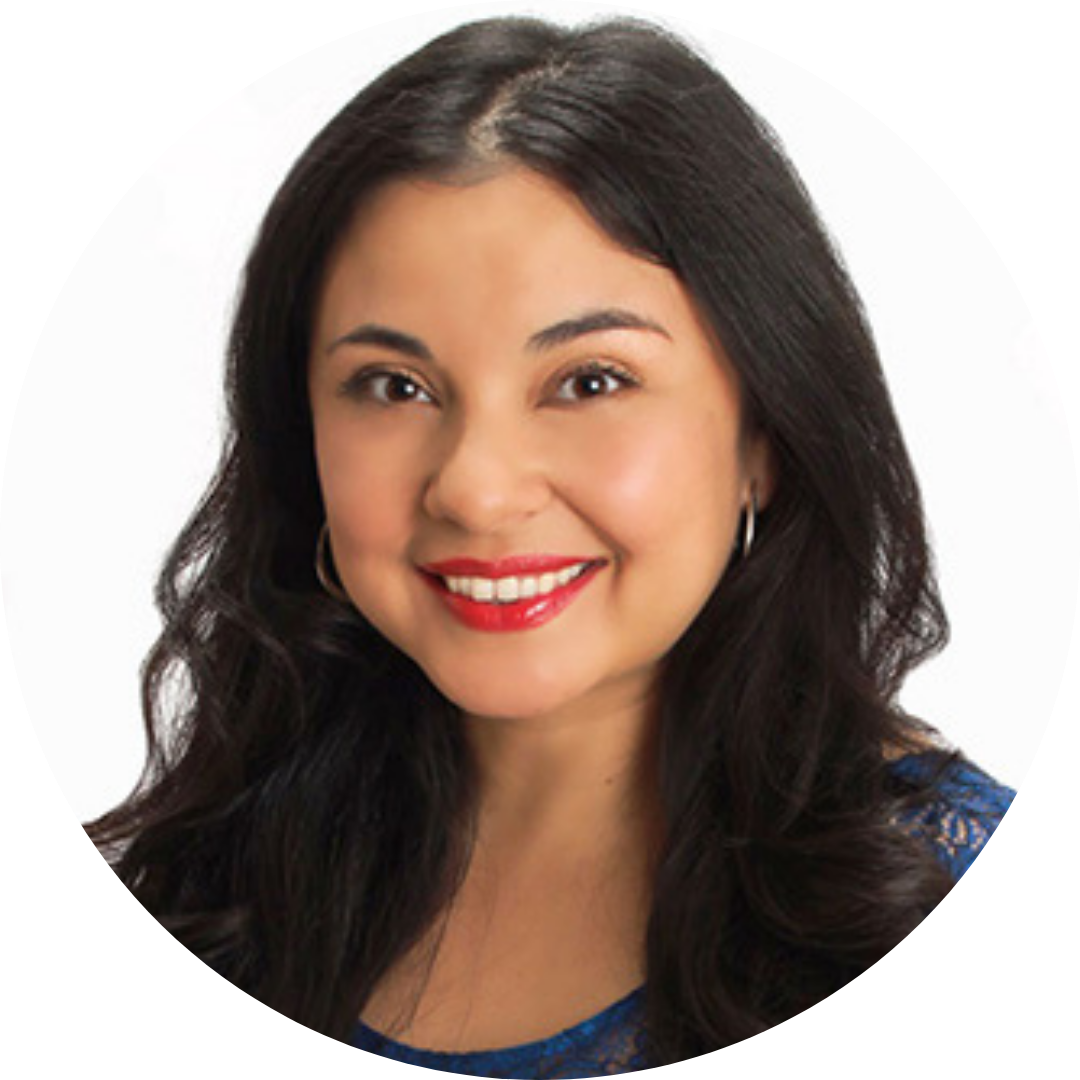 "After Reaching Success In my traditional business and becoming a mother for the first time, I realized that I was living in  unhealed trauma. Trish’s anointed mindset, coaching and incredible wisdom helped me in acknowledging the childhood secret that was blocking me from living a life of purpose and healing." 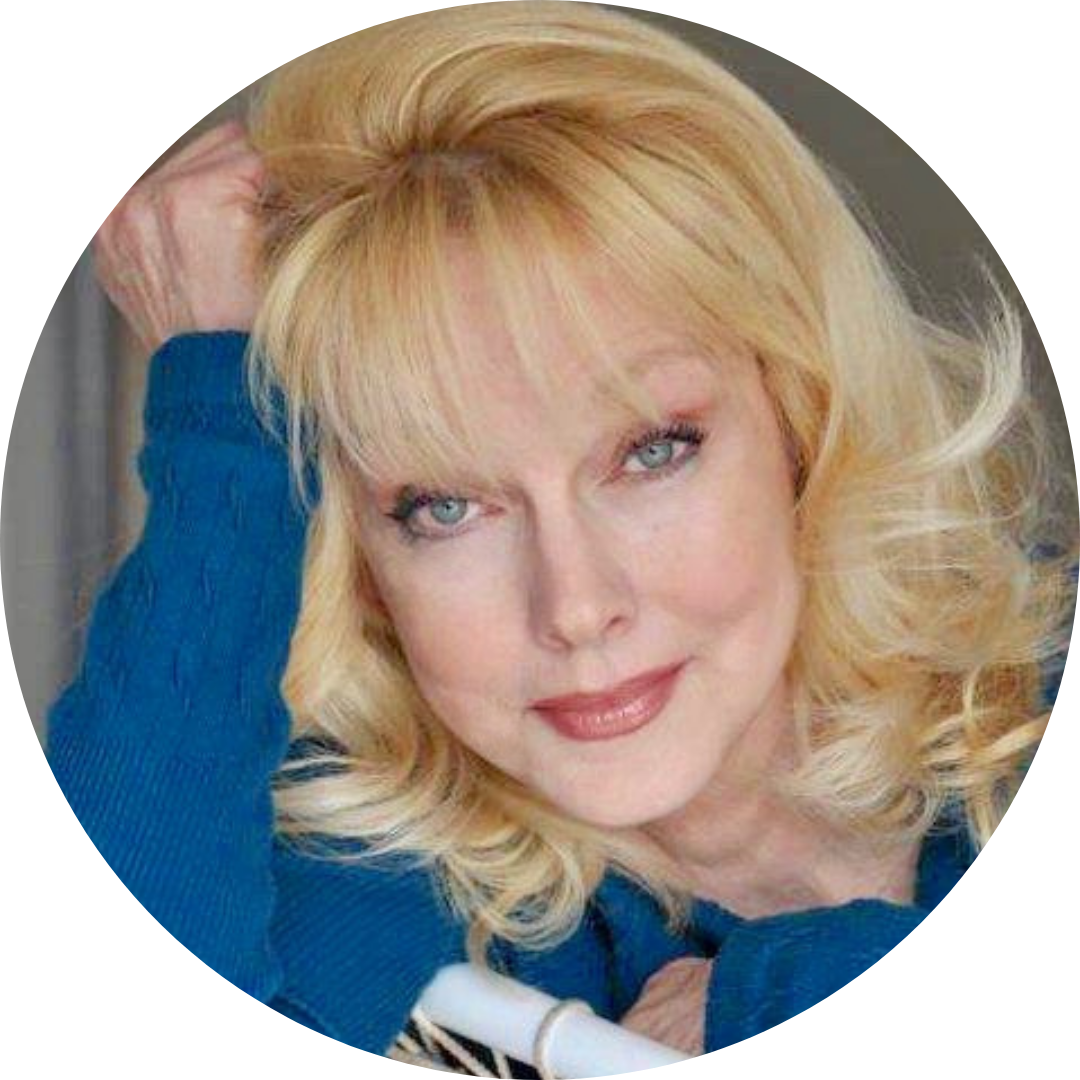 "It is my privilege and honor to know Trish Steele. She has ministered to me with great wisdom and compassion for 35 years in my acting career and my personal success. I owe her a huge thanks for connecting me with the President of CBS Studios, which allowed me to teach my non-denominational sermons there at the studio for the first six years of my worldwide ministry." 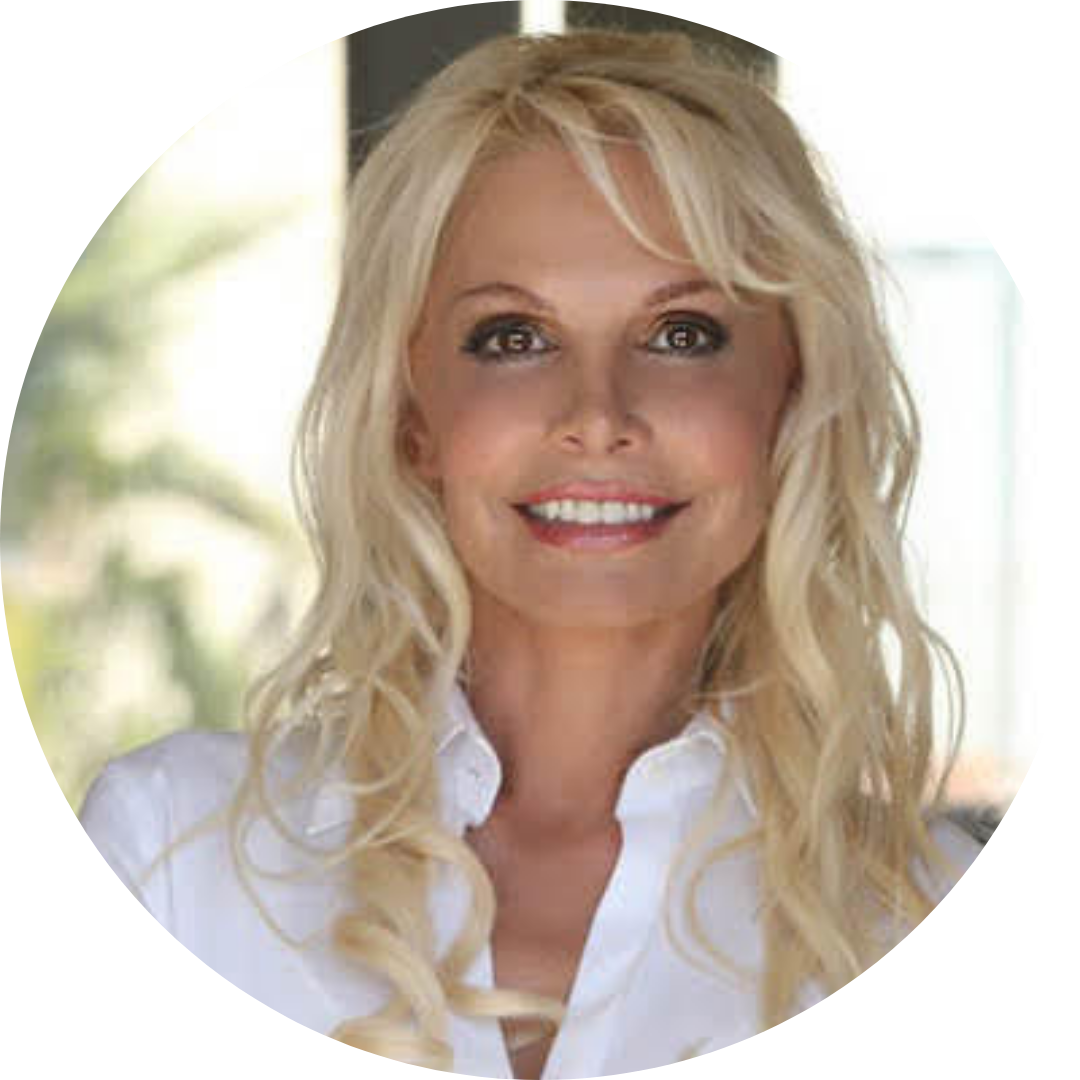 "TRISH was my Consultant for my non-profit charity and coached me with every business I was doing. Her guidance, expertise and highly positive motivating attitude was an important factor in my success!" 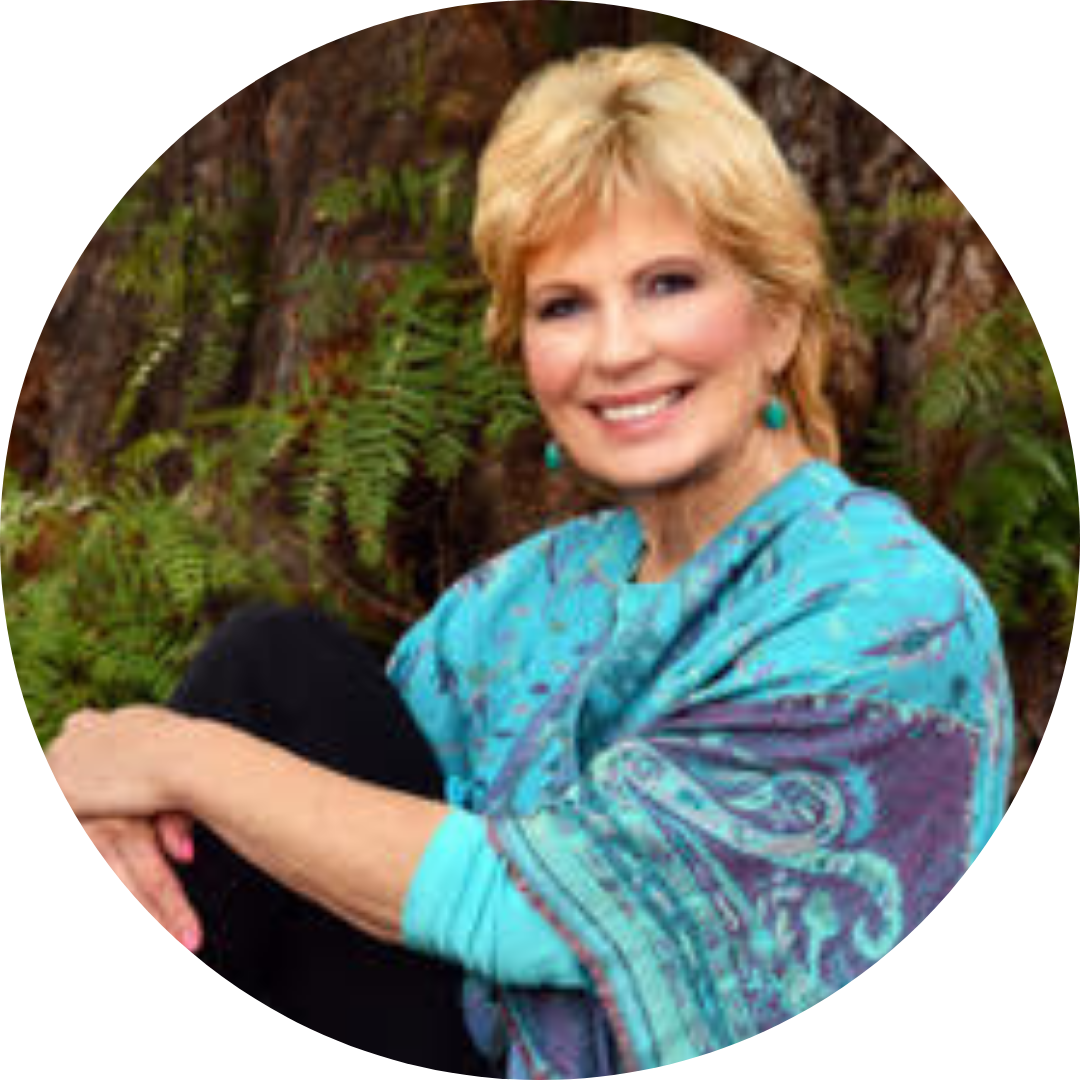 "Trish's passion for helping women spurred me into my destiny with more clarity and resilience. In addition, her loving, compassionate mentorship encouraged me during stormy times in my life, and she is one of my most treasured friends." 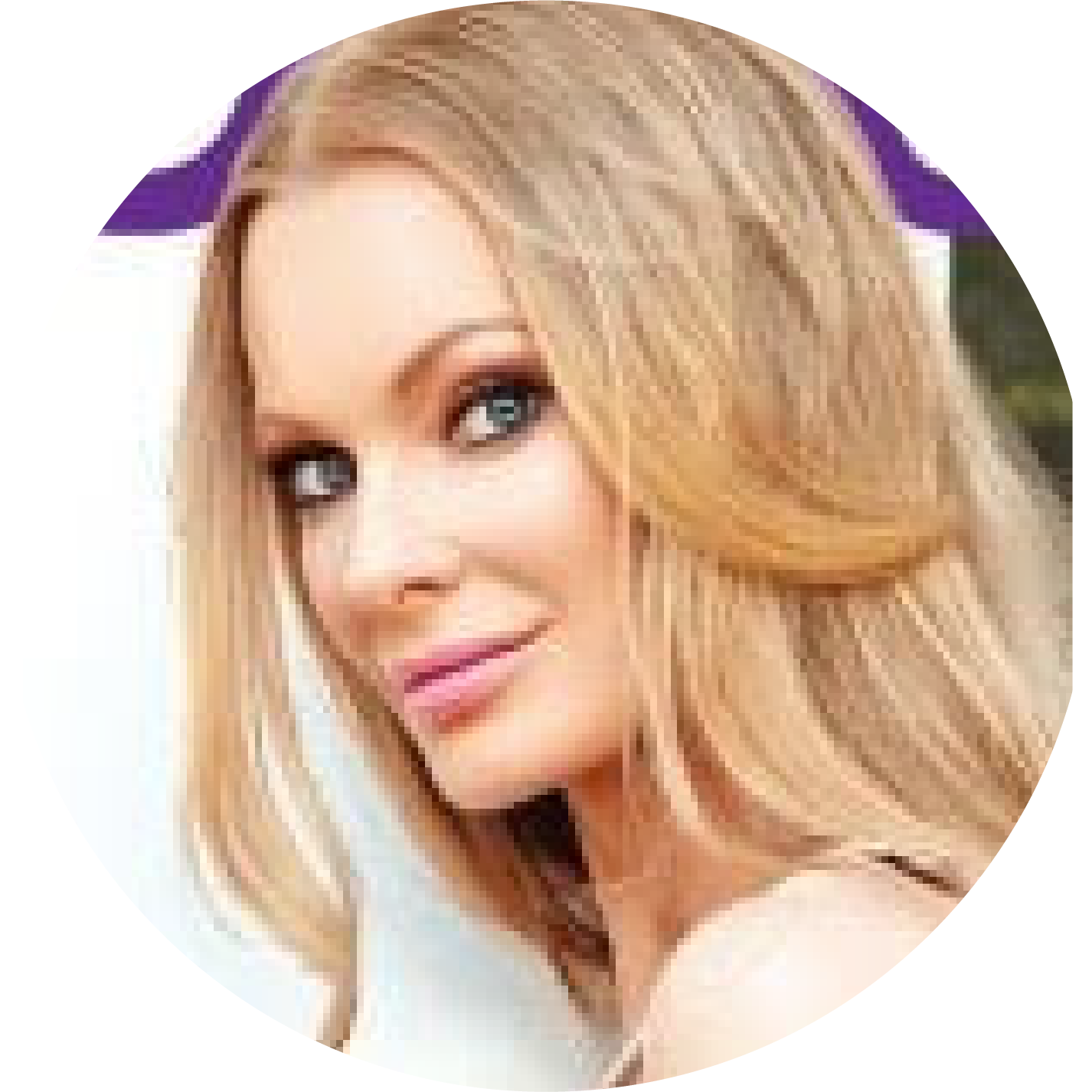 "Trish gave me strength to speak my truth, and opened the door to many avenues that helped me heal from past pain and mistreatment. She is one of the kindest, most loving and supportive people I’ve ever met, and she is nothing short of an angel on this earth."